Are they who they say they are? Pre-employment testing to the rescue 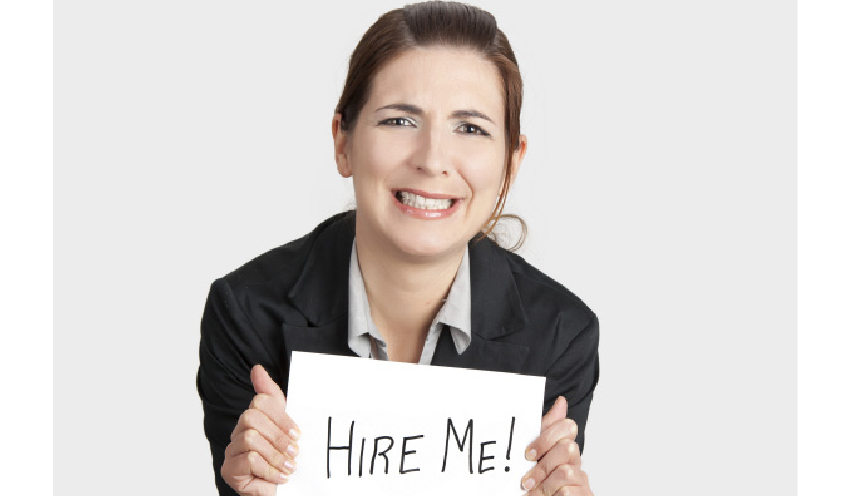 Recruiting the right people is the first employment challenge. There are some tricks to the trade, one being pre-employment testing. Pre-employment testing helps verify whether the candidate is telling the truth. It helps you carry out the due diligence and choose the person that best fits the job.

Bad hiring decisions can cost 1.5 to 3 times the position’s salary to rectify. Better to do a bit of extra due diligence up front, before saying “You’re Hired”.

At a minimum I recommend you complete: criminal history, immigration status, and psychometric testing. Other pre–employment testing would be dependent on the type of position being recruited, see the list below.

For advice, including recommended suppliers (to avoid the cowboys) of the pre–employment testing call Juliette on 021 444 121.

Psychometric testing – used to for all candidates. These include:

Police vetting – generally used for candidates who will be working with children or older people. It assesses whether the candidate has a history of behaviour that would be detrimental to the wellbeing of others. i.e. assault, paedophile.

Personal credit check – used for candidates who will be working in the financial area. Assesses the risk of the candidate committing fraud.

Criminal history – used for all candidates. It assesses whether the candidate has any offences or criminal convictions. This information can be then used by the employer to decide if the history would be a risk to the responsibilities of the position applied for. This pre-employment testing excludes any offence or criminal conviction covered by the New Zealand Criminal Records (Clean Slate) Act 2004.

Driving conviction check – used for candidates who will be driving a vehicle as part of their job. This information can be used by the employer to decide if the history would be a risk to the responsibilities of the position applied for.

For advice, including recommended suppliers (to avoid the cowboys) of pre–employment testing call Juliette on 021 444 121.

← Too Many Sick Days?
Big changes in Health and Safety ahead, are you ready? →